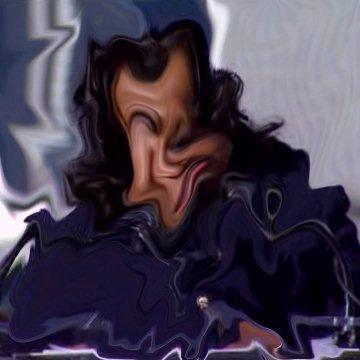 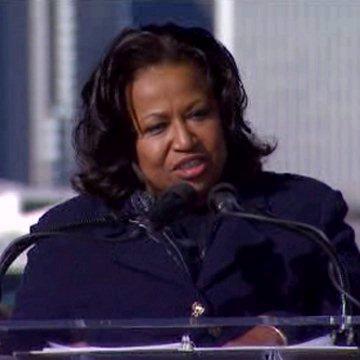 clue: As far as corruption goes, Nigeria has nothing on Chicago.

explanation: Moseley Braun was a senator from Illinois who was criticized for her ties to a Nigerian dictator while in office. She later ran for mayor of Chicago. more…