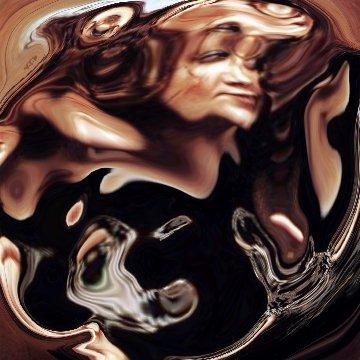 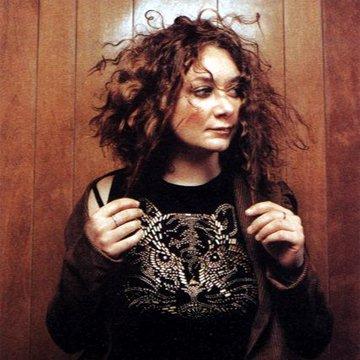 clue: She learned about the birds and the bees with Johnny Galecki (twice) long before she had The Talk with parents.

explanation: Gilbert played Galecki's love interest in both Roseanne and The Big Bang Theory, and co-hosted daytime show The Talk about parenting. more…