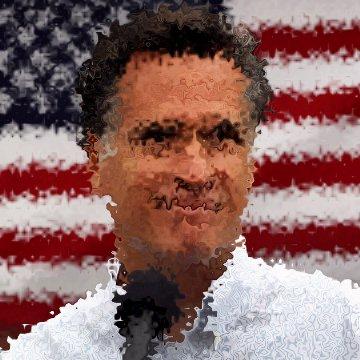 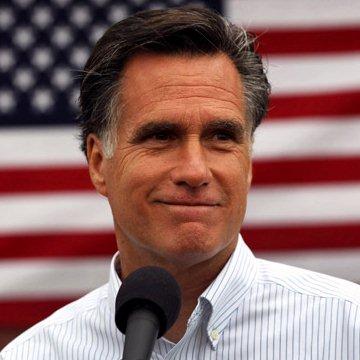 clue: His history at "Bane" Capital might prove to be a fatal weakness against his nemesis Barack Obama.