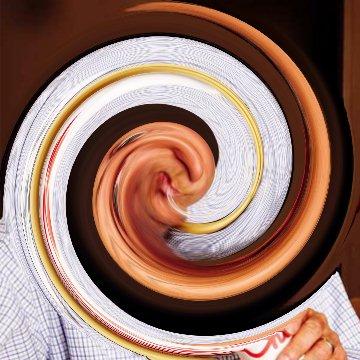 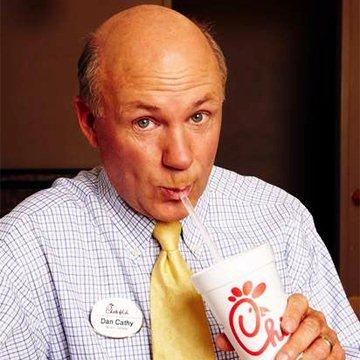 clue: He got some very angry people to eat and kiss.

explanation: In July 2012, Cathy made controversial statements against same-sex marriage that led to a variety of "eat-in" and "kiss-in" protests and shows of support at his Chick-fil-A restaurants. more…