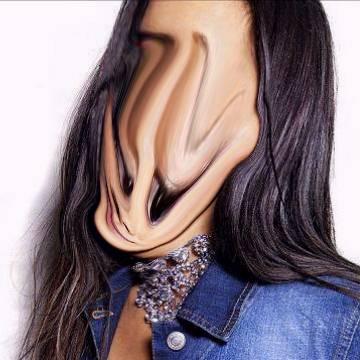 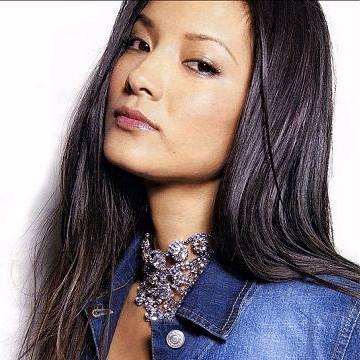 clue: Who is this goo? A woman tough enough to take on Jet Li, The Rock, and Hugh Jackman, that's who.

explanation: Hu's characters battled Jet Li in Cradle 2 the Grave, The Rock in The Scorpion King, and Hugh Jackman in X2. The phrases "who is this goo" and "that's who" were a play on her last name. more…