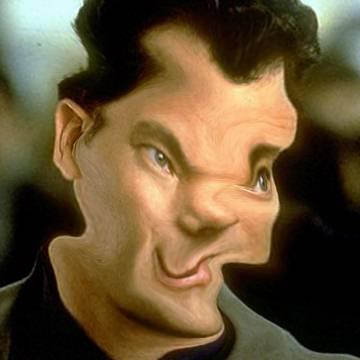 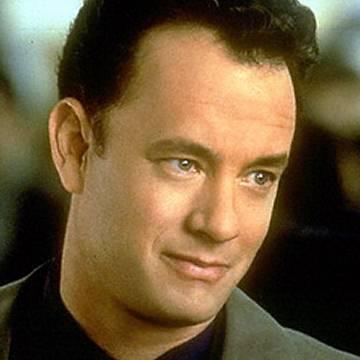 clue: This actor has been stranded in space, on a tropical island, in an airport terminal, and in an adult's body.

explanation: Film characters played by Hanks were stranded in space in Apollo 13, on a tropical island in Cast Away, in an airport terminal in The Terminal, and in an adult's body in Big. more…

player landmarks: This was the first goo solved by Michelle Porter.

This director eventually departed the mean streets of New York, New York, where he made many stories about gangs and taxi drivers. Go »

Who is this goo? A woman tough enough to take on Jet Li, The Rock, and Hugh Jackman, that's who. Go »