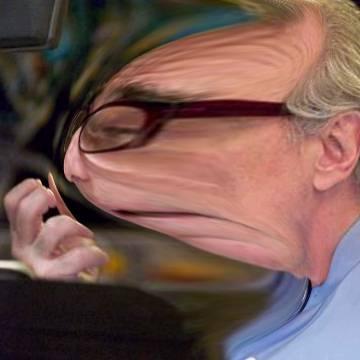 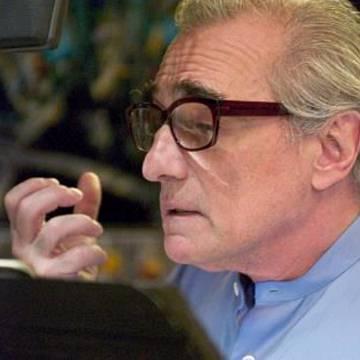 clue: This director eventually departed the mean streets of New York, New York, where he made many stories about gangs and taxi drivers.

trivia: Scorsese was nominated for an Oscar in 2007 for directing The Departed.

I wonder if princesses write about gay cowboys and devilish fashion editors in their diaries. Go »