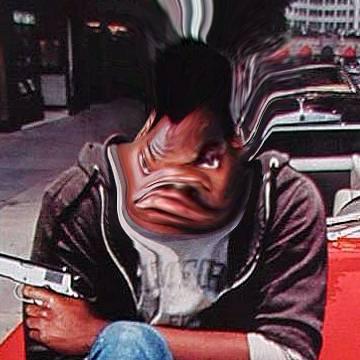 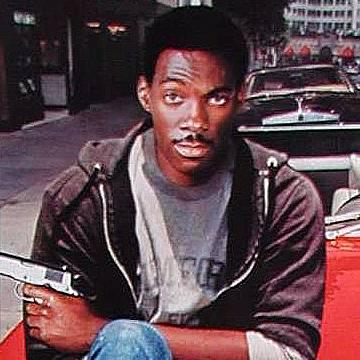 clue: He may have stopped being live from New York, but he still did plenty for nights in Harlem and vampires in Brooklyn.

player landmarks: This was the last goo solved by Scott Baumann.

trivia: Murphy was nominated for an Oscar in 2007 for the film Dreamgirls.