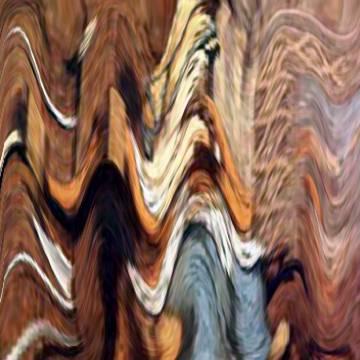 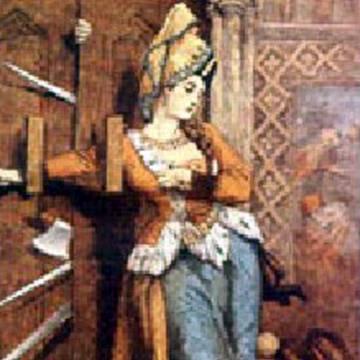 clue: Body parts aren't meant to take the place of door locks, even if a king's life hangs in the balance.

explanation: Catherine Douglas placed her arm through the staples of a door in order to save King James of Scotland from a group of assassins. She in turn had her arm broken and the king was killed. Her story provides the most probable origin for the phrase, "Katy, bar the door!" more…