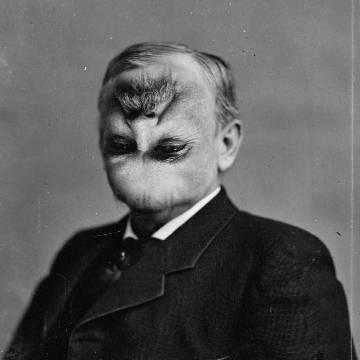 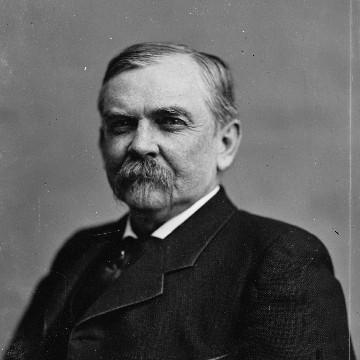 clue: This man proved, beyond a reasonable doubt, that a special bond exists between certain players and their pets.

explanation: George Graham Vest is best known for his closing arguments from the trial of a dog named Old Drum in 1870, giving us the phrase "a dog is man's best friend." more…