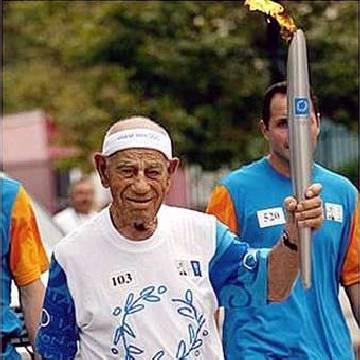 clue: This Olympian wanted his team to make the most of their time, not vocalize their admiration towards beautiful women.

explanation: Clentzos, an Olympic pole vaulter, was famous for shouting to the football team he coached "Hurry up, hurry up, up, up" which evolved into "hubba-hubba." He later used it as a motivator for his Army cadets, who spread the phrase around the world. more…