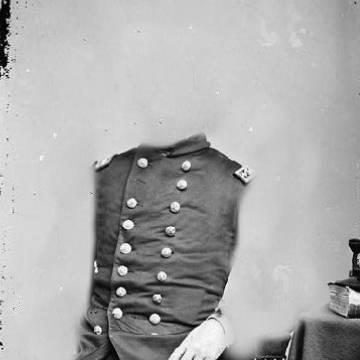 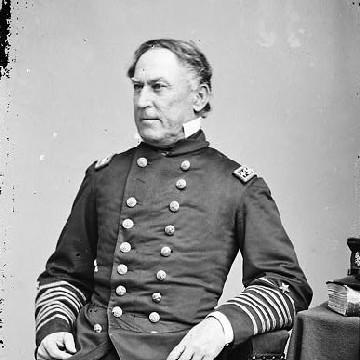 clue: This goo and Tom Petty both made their breakthrough with the same phrase.

explanation: Farragut is famous for uttering the phrase "damn the torpedoes!" subsequently winning the Battle of Mobile Bay. more…