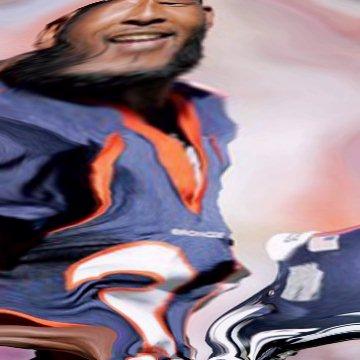 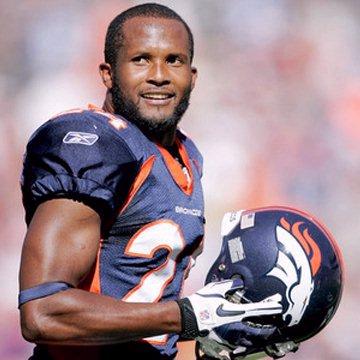 clue: Whether Denver wins or loses the season, their best interceptor is already a champion.

trivia: This goo was originally created for the "Celebrity Goo Drinking Game" theme. Champ Bailey was replaced by Corinne Bailey Rae for sake of variety.