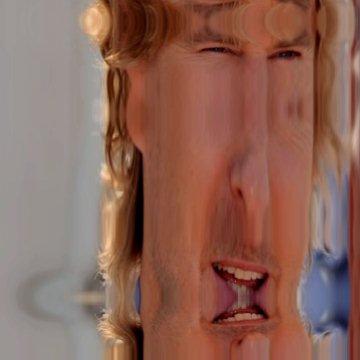 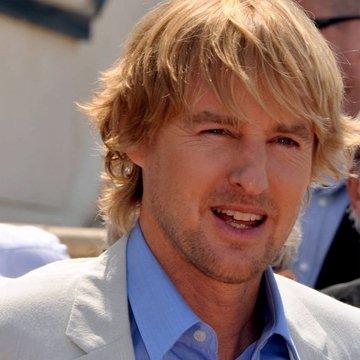 clue: It's pretty easy for him to play Luke Wilson's brother.

explanation: Wilson co-starred with his brother Luke in The Royal Tenenbaums, Bottle Rocket, The Wendell Baker Story, and Around the World in 80 Days. more…

trivia: This goo was originally created for the "Tool Time" theme, after Wilson's starring role in Drillbit Taylor.