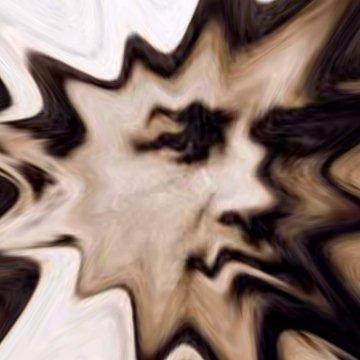 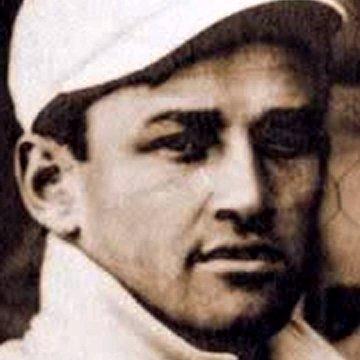 clue: This pitcher played in the losingest season in baseball history, way back in 1899.

explanation: Wilson pitched for the 1899 Cleveland Spiders, whose 20-134 record is baseball's all-time worst (and impossible to replicate under today's rules). more…