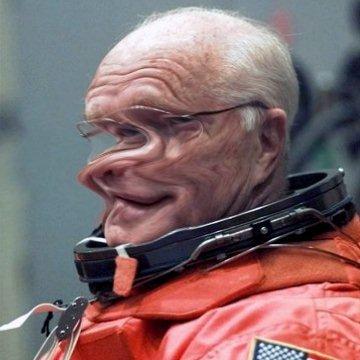 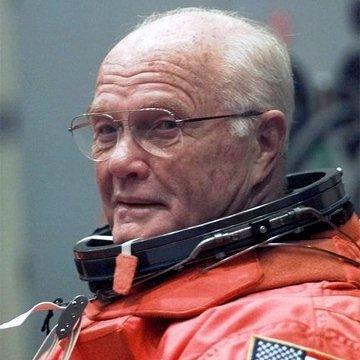 clue: This real-life space cowboy took time between his space missions to be a Senator from Ohio.

explanation: Glenn was an astronaut who returned to space at the age of 77, inspiring the film Space Cowboys. more…

player landmarks: This was the last goo solved by Chris Bourg.