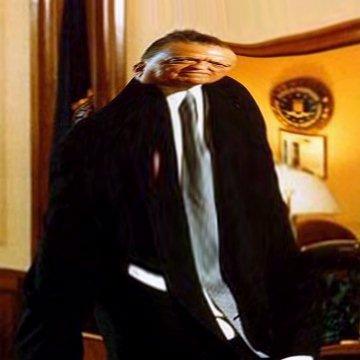 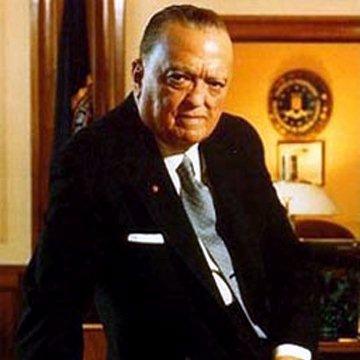 clue: The first director of the FBI, played on screen by Leonardo DiCaprio, was much more conflicted about his personal life than the ethics of his job.

explanation: Hoover was a controversial lawman known for ethical abuses and closeted homosexuality. DiCaprio played him in the film J. Edgar. more…