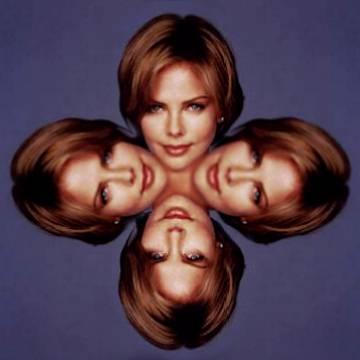 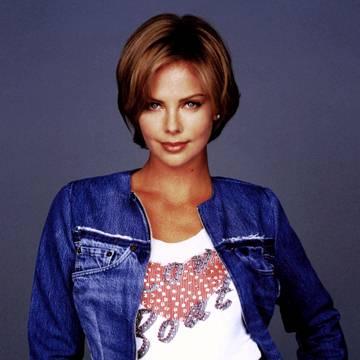 clue: It was a sweet November when this celebrity's career was no longer in flux after she pulled a monsterously successful job in Italy.

explanation: Theron starred in the films Sweet November, Celebrity, Æon Flux, Monster, and The Italian Job. The word "monstrously" was intentionally misspelled as a hint. more…