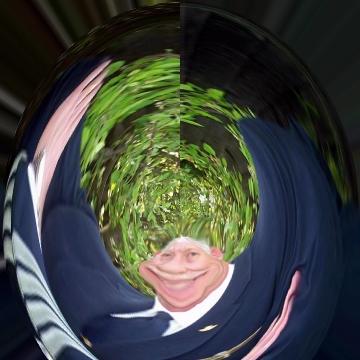 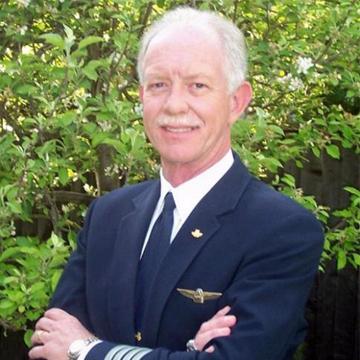 clue: Dude. I'm sure you're a great pilot, but I want this goo flying my plane.

explanation: Captain Chesley "Sully" Sullenberger III successfully carried out the emergency water landing of US Airways Flight 1549 on the Hudson River, offshore from Manhattan, New York City, on January 15, 2009, thus saving the lives of the 155 people on the plane. more…