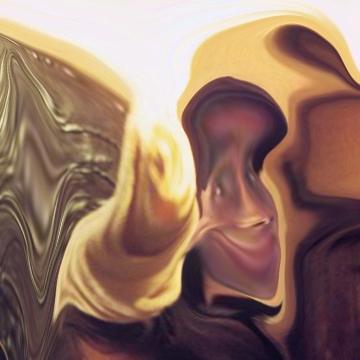 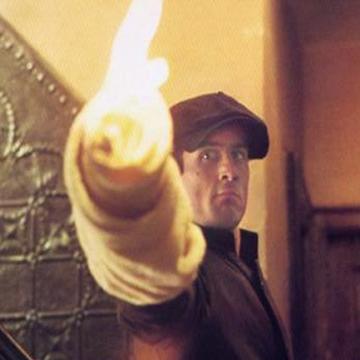 clue: Oscar made him an offer he couldn't re-goos.

explanation: De NIro won an Oscar for playing Vito Corleone ("make him an offer he can't refuse") in The Godfather: Part II. more…

trivia: Ryan submitted two De Niro goos, both trying to lead some players into guessing Marlon Brando. Three separate players found the same photo with different actors credited, and wrote to Scott about why their guess didn't count, but all three had different incorrect guesses.

If you saw him on TV, would he be playing a guitar like ringing a bell?

If you saw him on TV, would he be playing a guitar like ringing a bell?
6 years ago today