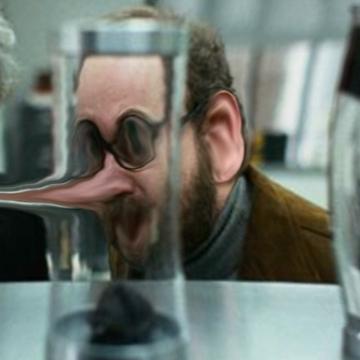 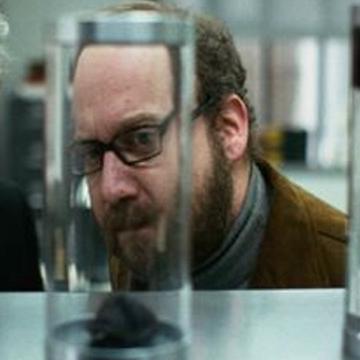 clue: Jefferson lives, and so does this goo's career. If only Mr. Rose were so lucky.

explanation: Giamatti played John Adams, whose last words were "Jefferson lives." His father, Bart Giamatti, banned Pete Rose from baseball when he was commissioner of the league. more…