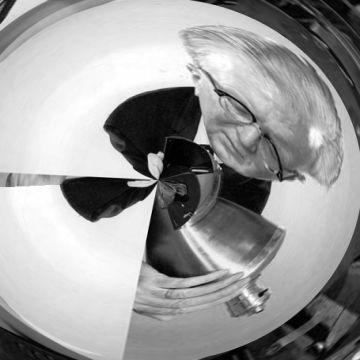 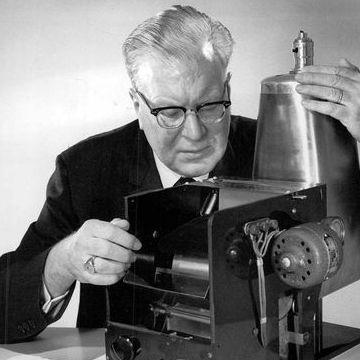 This celebrity goo was created by player Matthew Preston.
Scott Hardie made minor changes to the clue provided by Matthew.

clue: Copying the ideas of this inventor would infringe on several of the patents he owned.

Ever since improving his village in Malawi, he has been an electrifying public speaker. Go »

I'd imagine thIs guy wouLd have no trouble gooing his own iMage using Photoshop. Go »