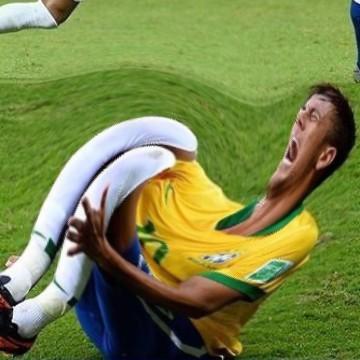 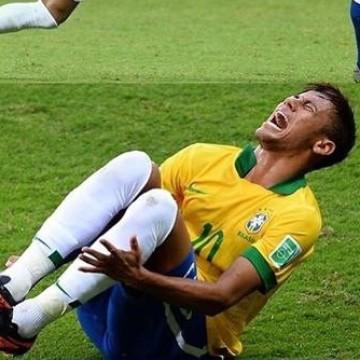 clue: This soccer star is best known in the United States for his on-field dramatics, instead of his ability.

explanation: Neymar has been the subject of several memes and online spoofs, regarding his overly dramatic "flopping" techniques during the 2018 World Cup. more…

This Dominican pitcher became one of the best of all time by exercising total control of the ball. Go »