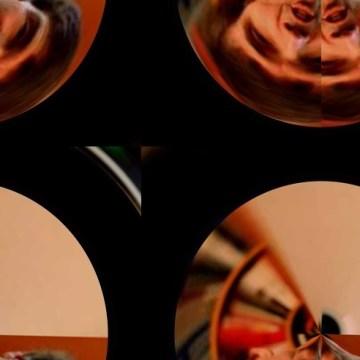 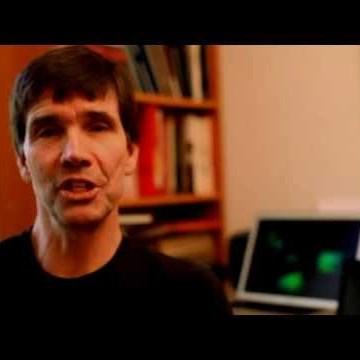 clue: Even though he didn't enjoy playing them, this game designer didn't budge from his passion of programming popular Apple games and software.

explanation: Most famous for programming the Apple II games Raster Blaster and Pinball Construction Set, Bill Budge admitted he was not into gaming, but rather the programming and structural aspects. more…