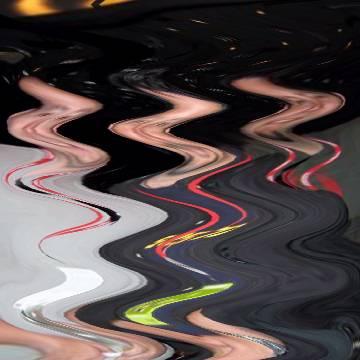 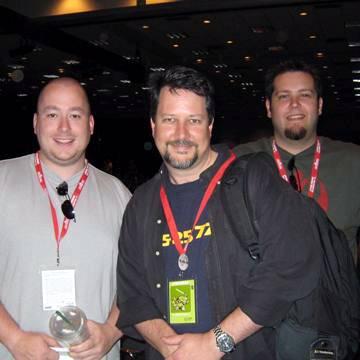 This celebrity goo was created by player Matthew Preston.
Scott Hardie provided the gooed image, category, and difficulty, made minor changes to the clue provided by Matthew, and wrote the explanation.

clue: I'd imagine thIs guy wouLd have no trouble gooing his own iMage using Photoshop.

explanation: Knoll was a prominent figure at Industrial Light & Magic, as well as co-inventor of Adobe Photoshop. more…

This dynamic web site, and many others, wouldn't run without this linguist. Go »