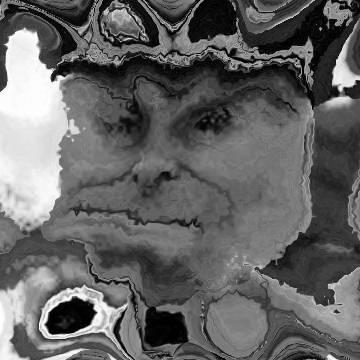 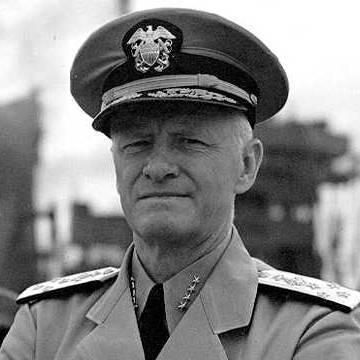 clue: Midway through his career, this subordinate impressed the brass enough to rise into their ranks.

explanation: Nimitz began his Navy career as a submarine designer (hinted at with the words "sub"ordinate and "rise"), but was eventually all the way up to Fleet Admiral during World War II. One of his earliest successes in that war was the Battle of Midway ("midway"). more…