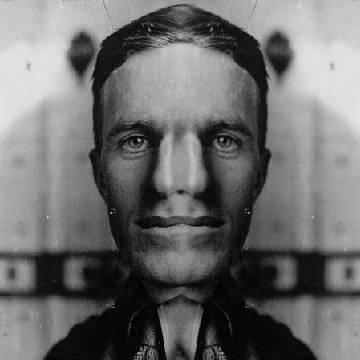 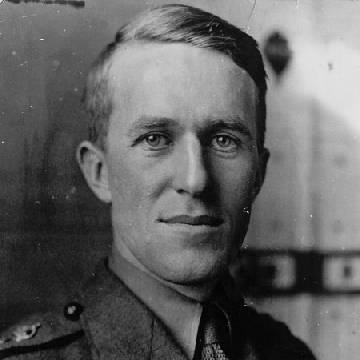 clue: This goo was a poet, a scholar and a mighty warrior... and also the most shameless exhibitionist since Barnum & Bailey.

explanation: Lawrence was a British colonel who participated in the Arab Revolt during World War I. The clue paraphrases a line from the film "Lawrence of Arabia" about Lawrence's life. more…