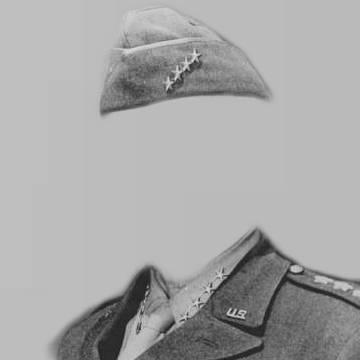 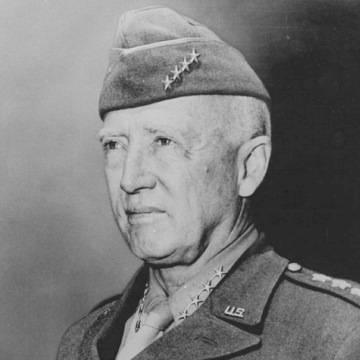 explanation: The three numbers refer to previous goos Adolf Hitler, Heinz Guderian, and Pancho Villa, all of whom Patton went to war against. The words "guts" and "blood" refer to his nickname Ol' Blood 'n Guts. more…

trivia: This goo was planned by Scott for some time before Mike Eberhart requested it and provided a different source image.