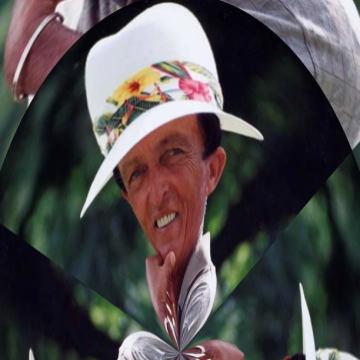 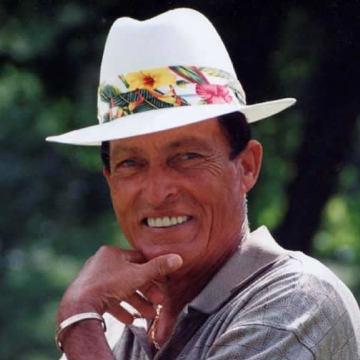 clue: He's the most accomplished Puerto Rican golfer in history, but he's not the founder of a chain of Mexican restaurants bearing his name.

trivia: Scott always associated the failed Chi-Chi's restaurant chain with Rodríguez until researching this goo and learning that they have no connection.