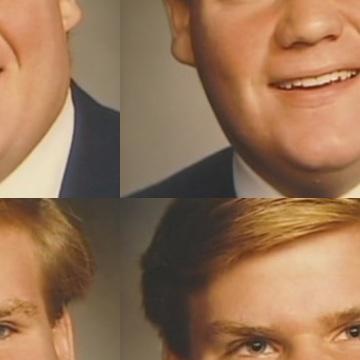 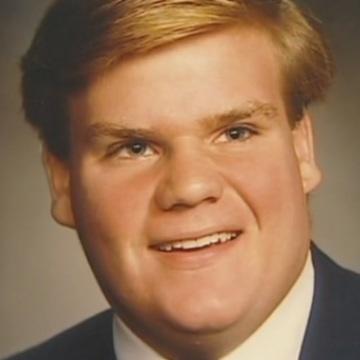 clue: This 90's SNL alum will always be remembered for his wild antics and hoarse yelling voice. May he RIP in the big van down by the river in the sky.

explanation: One of Farley's recurring characters on Saturday Night Live was Matt Foley who's famous line was to yell: "In a van down by the river!" more…