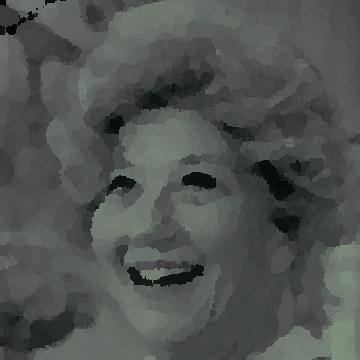 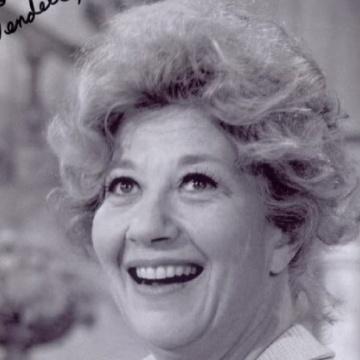 This celebrity goo was created by player Matthew Preston.
Scott Hardie replaced the difficulty and made minor changes to the explanation provided by Matthew.

clue: Girls, girls, girls! This wise housekeeper kept the wisecracks coming in the '70's and '80's.

explanation: "Girls, girls, girls" is a common line associated with the character of Mrs. Garrett that Rae played on the TV shows, Diff'rent Strokes and The Facts of Life. more…

trivia: Incorrect guesses included Ann B. Davis from The Brady Bunch and Debra Jo Rupp from That '70s Show.