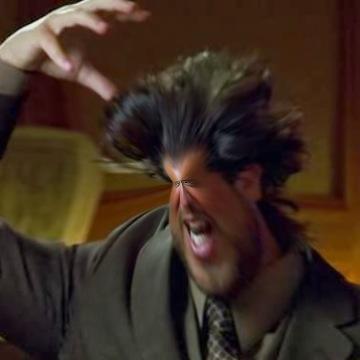 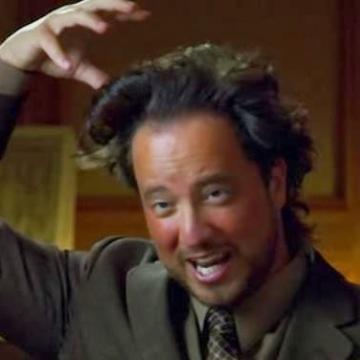 clue: Aliens. The only bigger mystery is what this scientist's hair stylist is thinking.

explanation: Giorgio Tsoukalos is a regularly interviewed consultant on many of the alien-related television shows on The History Channel. more…

player landmarks: This was the last goo solved by Elaine Beckland.

This 90's SNL alum will always be remembered for his wild antics and hoarse yelling voice. May he RIP in the big van down by the river in the sky. Go »