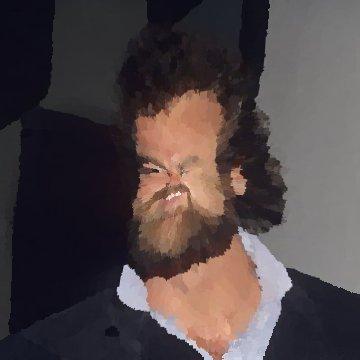 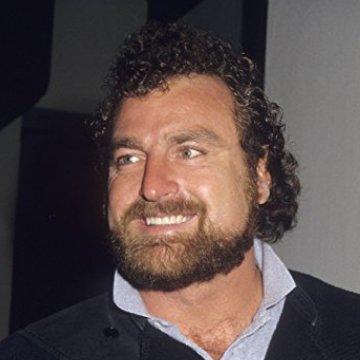 clue: Winning two Super Bowls was great and all, but kids in the 80's remember this former defensive end as a lovable, slow-moving creature.

explanation: Matuszak won two Super Bowls with the Oakland Raiders. In 1985, he played the character of Sloth in the film The Goonies. more…