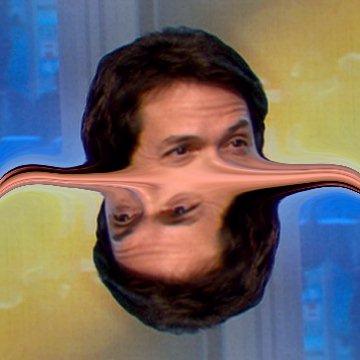 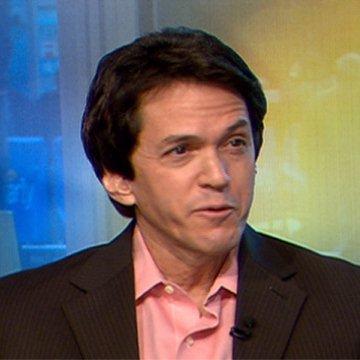 clue: Tuesdays with his dying professor taught him what people to expect in Heaven.

explanation: Albom was the author of Tuesdays with Morrie and The Five People You Meet in Heaven. more…