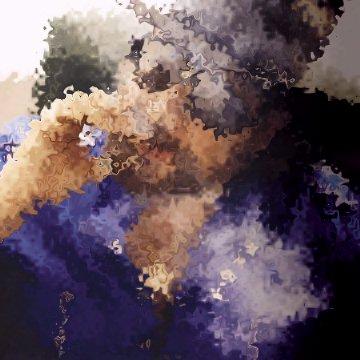 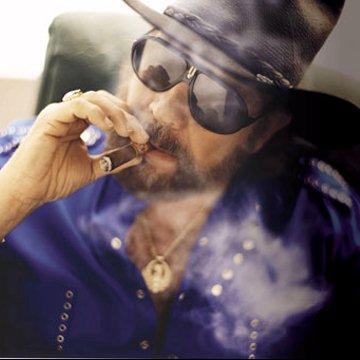 clue: It's Monday! Are you ready for some football?!