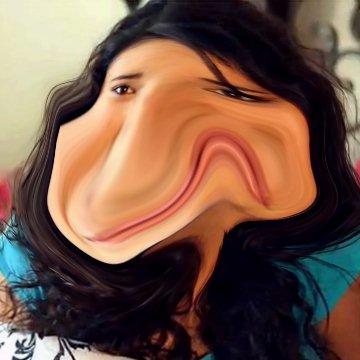 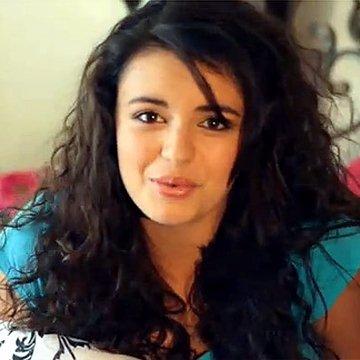 clue: "Friday" might be the worst song of all time, but it launched a career for its young singer.