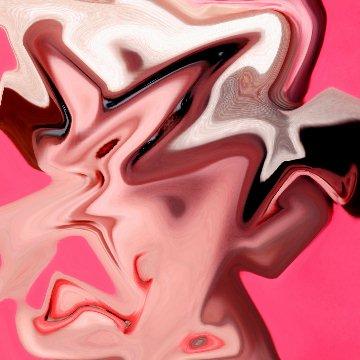 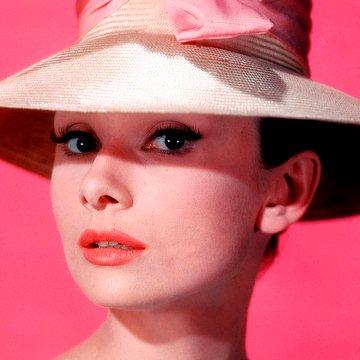 clue: The man who never said never again coaxed her out of retirement to play his famous lover in a famous forest.