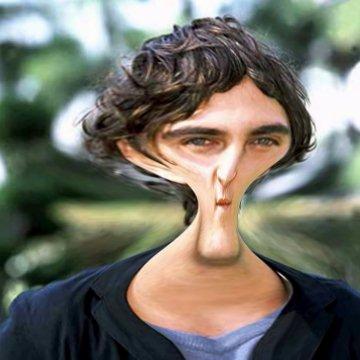 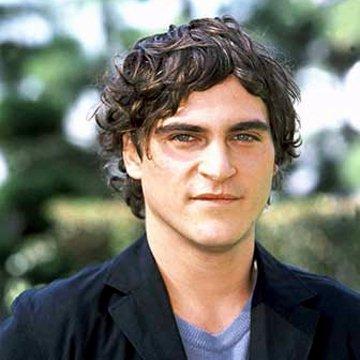 clue: After iconic roles as Johnny Cash and Emperor Commodus, he "retired" to pursue a rap career, and soon announced it was just a hoax.