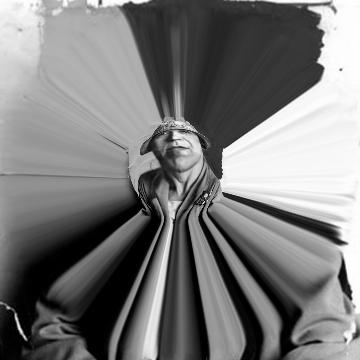 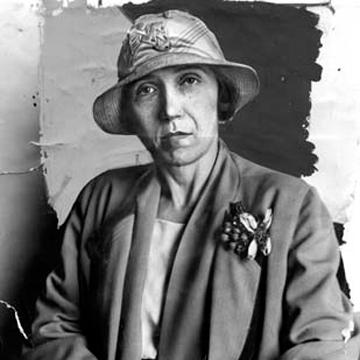 explanation: Collins's nine-year-old son disappeared in 1928, and the DeKalb, Illinois boy claiming to be hers was a fraud. more…

trivia: Collins's story was made into the film Changeling, nominated for several Oscars in 2009.

maybe her hanging helped to heal the village of Salem Go »

Sink-or-swim goos like this take hard work to figure out. Go »