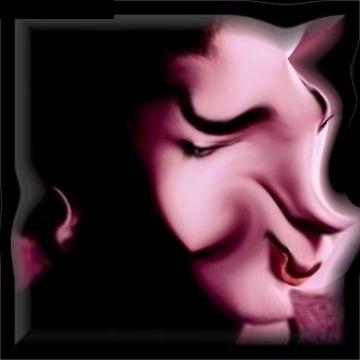 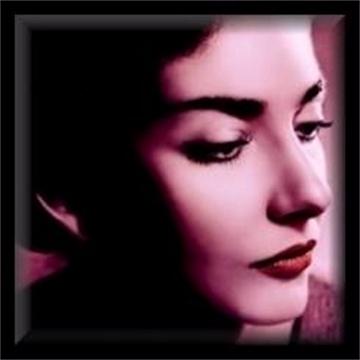 clue: It would be callous not to remember this operatic goo.

explanation: Callas was an international opera star well known for her interpretation of Madame Butterfly. more…

Seventy-six musical instruments won this musical guy a Tony and then a Golden Globe nomination. Go »

Many people make a living cutting cheese but this performer was an artiste. Go »