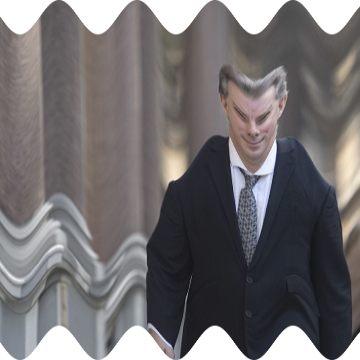 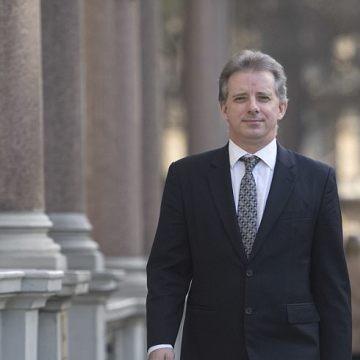 clue: This Brit's claims about foreign intelligence on an American candidate have come to be considered somewhat more flexible than metal.

explanation: British spy Steele authored a 2016 dossier about Russian intelligence possibly having compromising information on Donald Trump. The claims have been dismissed over time. more…

When a certain football team needed to break through (head-first) in a tough market after moving to Los Angeles, they were lucky to hire the youngest head coach they could. Go »

after the Battle of Tripoli, Libya became free of its decades-long dictator at last

after the Battle of Tripoli, Libya became free of its decades-long dictator at last
9 years ago today