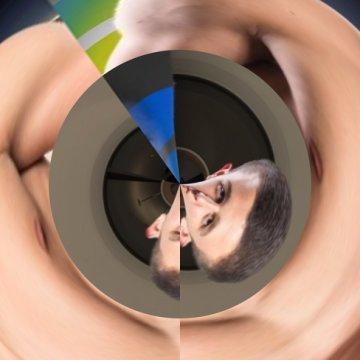 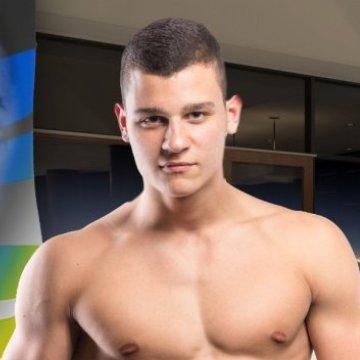 clue: Fans are tickled pink by the cryptozoological erotica of this very gay Montanan.

explanation: Tingle ("tickled") was a popular author of gay erotica focused on creatures like dinosaurs, unicorns, and yeti. more…

trivia: Tingle's real identity was unknown as of this goo's publication, and no verified photograph of him existed. He used models to appear in publicity photos, including the one used for this goo.