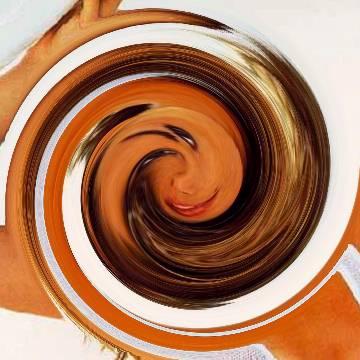 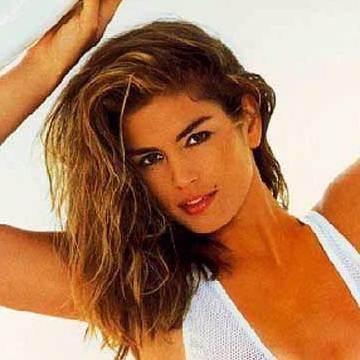 clue: This covergirl lacked the right gear for a successful marriage. (If you get stumped, play fair!)

explanation: Crawford was at one time the most famous supermodel in the world, appearing on more than 600 magazine covers. She divorced husband Richard Gere ("gear") after four years. The words "play fair" refer to her starring role in the movie "Fair Game." more…