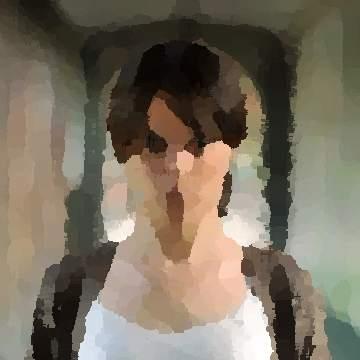 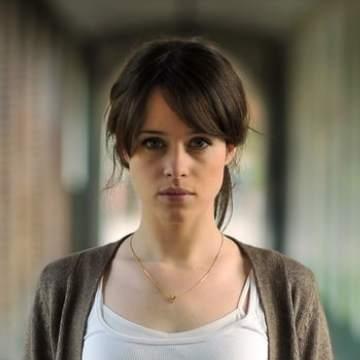 clue: She has played a vampire teacher, an astronaut's wife, a tattooed girl, a young queen, a possessed witch, and a quadriplegic's wife.

explanation: Foy starred in Vampire Academy, First Man, The Girl in the Spider's Web, The Crown, Season of the Witch, and Breathe. more…