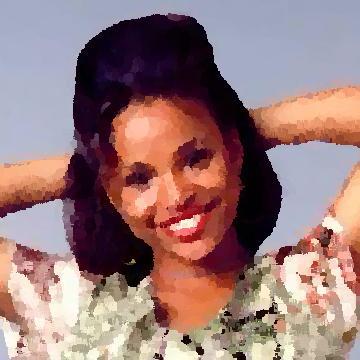 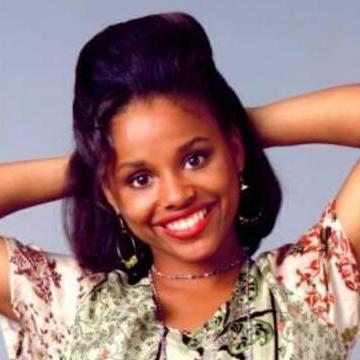 clue: This actress had a weird, short life: Her father performed in a cool 1970s R&B group. Her talent won her a title in a Jamaican pageant. She played the girlfriends of two iconic black teenagers on 1980s and 1990s sitcoms. And when she passed away far too young, she was buried per the customs of her Muslim faith.

explanation: Short (5'0") actress Thomas, daughter of Kool & the Gang saxophone player Dennis Thomas, won a "Miss Talented Teen" pageant in New Jersey and later repeated in Jamaica. She played the girlfriends of Theo Huxtable on The Cosby Show and Steve Urkel on Family Matters. She passed away at age 30 in 1998. more…