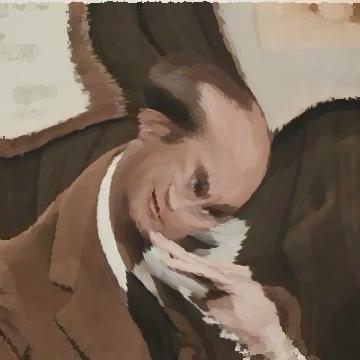 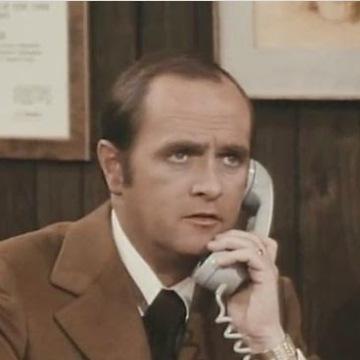 clue: His popular sitcom roles include a psychologist, an inn-keeper, a comic-book artist, a bookstore owner, and a children's science show host.