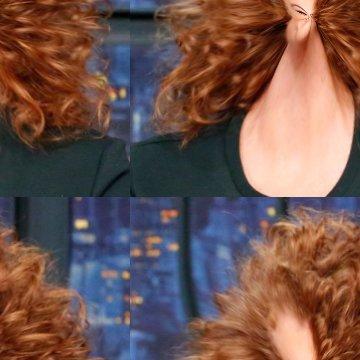 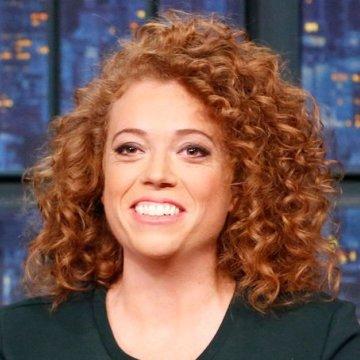 clue: She stayed up late at night howling at the moon writing for her bosses Seth and Trevor, until at last she caught a break.

explanation: Wolf wrote for and occasionally appeared on Late Night with Seth Meyers and The Daily Show with Trevor Noah. She hosted The Break with Michelle Wolf. more…

miracle off Moroni
10 years ago today