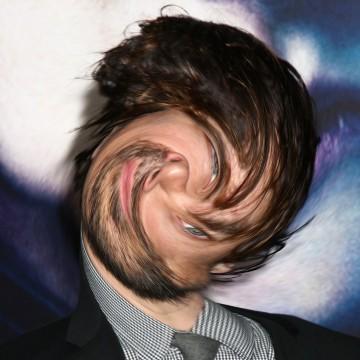 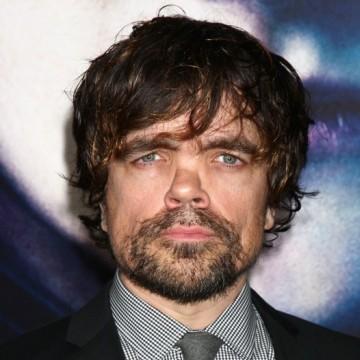 clue: He has played with superheroes as diverse as the X-Men, the Avengers, and Underdog, but he remains best known for playing a very popular game on television about seats (and I don't mean musical chairs).