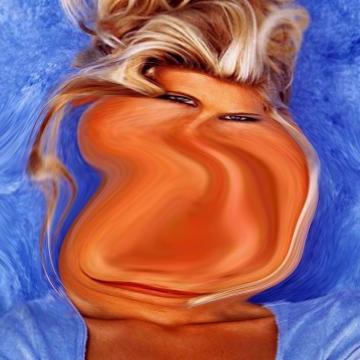 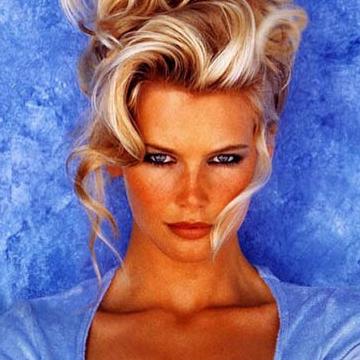 clue: At the peak of this supermodel's fame, not even David Copperfield could saw her career in half.

explanation: Schiffer was a prominent supermodel in the 1990s. She dated David Copperfield and was sawed in half during one of his stage shows. more…