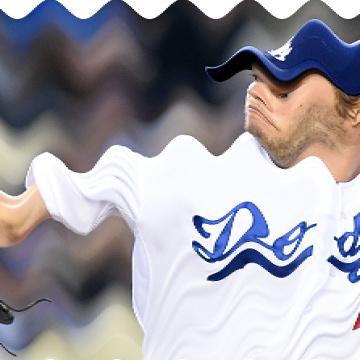 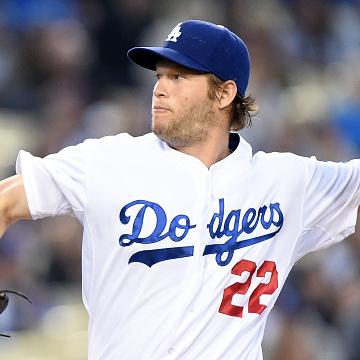 clue: He leaves everything on the pitcher's mound when he plays, but somehow he still has something left to help orphans in Zambia.

explanation: Kershaw was a pitcher for the Los Angeles Dodgers known for his humanitarian work in Africa. more…